The Royal Horticultural Society encyclopedia is a much needed reference book on conifer cultivars and species, both hardy and tropical. The two volumes of this extensive and lavishly illustrated 1,500-page work feature about 8,000 cultivars, over 5,000 photographs and all of the world`s 615 conifer species, plus their subspecies and varieties.

There has been an explosion of new cultivars in recent years and this complete reference book includes at least a short mention of all recognized cultivars and species, including synonyms, descriptions and size after 10 years where known. For the cultivars it also include finder or originator, date and country of origin.

The species descriptions follow the most recent botanical classification (Farjon, 2010) and cultivar information has been compiled with reference to the RHS International Conifer Register and Checklist, including as yet unpublished data. There is a unique appendix listing all the principle conifer collectors, nurseries, arboreta and individuals responsible for introducing new cultivars over the last three centuries.

The encyclopedia continues the fine tradition of conifer cultivar reference works started by Murray Hornibrook in 1923 and added to every 20–30 years by subsequent conifer specialists.

The high quality photography shows the general appearance of the plants, and in many cases details special features. Many were photographed in summer and winter to show colour and texture changes through the seasons.

The book is designed to meet the needs of professionals as well as amateur gardeners. It continues the Royal Horticultural Society`s commitment to make the best gardening information readily available to all.

About the authors
Aris G. Auders, a conifer collector and photographer from Latvia, and Derek P. Spicer, chairman of the British Conifer Society, have been working on this book for 7 years. Both have extensive knowledge of conifers in cultivation in the UK, Europe and the world. They have travelled the globe to study and photograph conifers in private collections, botanic gardens and arboreta. The authors have been assisted by Lawrie Springate, RHS International Conifer Cultivar Registrar (2004–2009) and Victoria Matthews, RHS International Registrar. 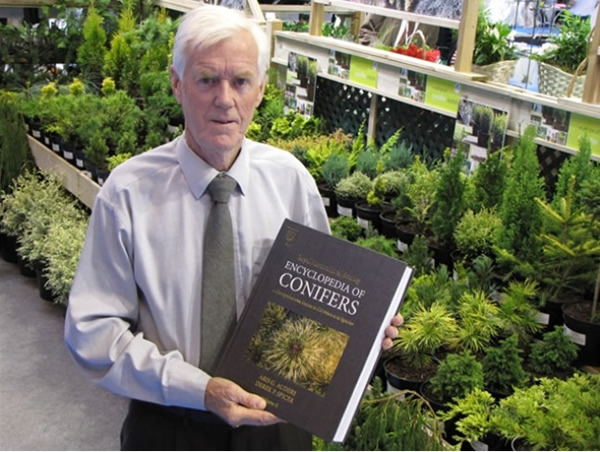 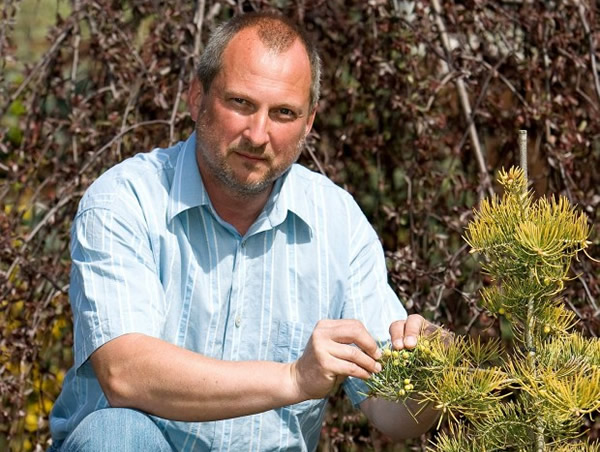